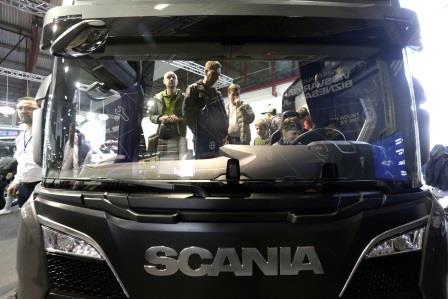 “The system is under such pressure now that it is from hand to mouth. Sometime during the first or second quarter, we will have to stop,” CEO Henrik Henriksson, told Swedish business daily Dagens Industri.

Henriksson was not available for comment but Scania spokesman Hans-Ake Danielsson told Reuters: “The situation is very strained and we won’t get enough components. We may not have to come to a complete standstill but we will have to reduce (production) during the first or second quarter.”

Truckmaker AB Volvo, a rival to Scania, said last month that a shortage of semiconductors had hit production at its factory in Ghent, Belgium, and warned of further stoppages.

Earlier on Wednesday Scania said an internal investigation into its Indian operations found evidence of misconduct by employees including senior management.