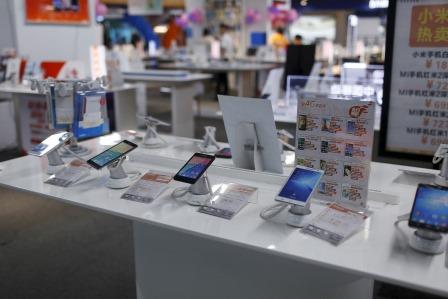 SHANGHAI (CHINA) – Government data published on smartphone sales show that China’s smartphone shipments increased more than threefold in February 2021 from a year ago. The officials are considering it as an encouraging rebound from last year’s nadir as the pandemic peaked in China.

According to the China Academy of Information and Communications (CAICT), shipments of smartphones within China jumped 236.6% annually to 21.3 million handsets in January. This was up from 6.3 million in February 2020 and higher than the 14.9 million in February 2019. The reports clearly suggest that China’s smartphone sector has returned to its pre-pandemic levels. However, handset brands now face production issues due to a global computer chip shortage.
In late February, Xiaomi Corp VP Lu Weibing posted a brief message on Chinese social media calling the chip crunch “an extreme shortage.