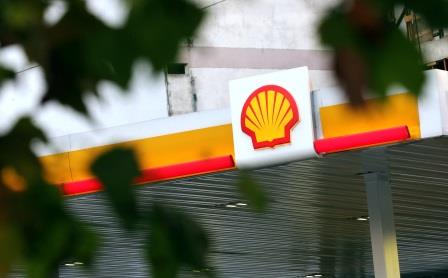 Van Beurden, who became CEO in 2014, oversaw sharp growth in Shell’s oil and gas output following the 2016 acquisition of BG Group for $53 billion.

Van Beurden’s total remuneration for 2020 was 5.8 million euros ($6.93 million), compared with about 10 million euros the year before, the company disclosed in its annual report on Thursday.

The oil major also announced that former BHP CEO Andrew Mackenzie would become its next chairman to succeed Charles Holliday, who will step down on May 18 after being in the role for six years.