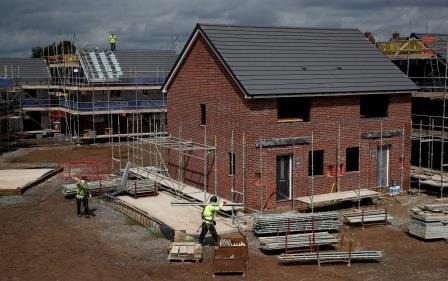 LONDON (UK) – The beginning of the year 2021 saw a slow start for Britain’s housing market, which extended to February, until finance minister Rishi Sunak announced new measures aimed to revive a property boom that started after the first COVID lockdown last year, as per a survey on Thursday.

The Royal Institution of Chartered Surveyors said enquiries from new buyers continued to be negative, which is still less than in January, and new sellers were often discouraged by ongoing coronavirus restrictions.

RICS’ monthly assessment of house prices increased to +52%, slightly higher than +49% in January. It is still showing signals of widespread reports of rising prices. The sales have been expected to show mild increase over the coming three months.

Britain’s housing market’s other measures have also indicated that activity in the housing market started to become blurry ahead of the planned expiry of a temporary cut to property purchase tax, which is known as stamp duty, at the end of March.

Three-quarters of responses to the RICS survey was brought out before Sunak’s announcement on March 3.

Simon Rubinsohn, RICS chief economist, said “The measures announced last week … should help support the housing market over the coming months with concerns around a cliff-edge end to the stamp duty break eased.”

“However, a very clear message emanating from the latest survey is that more needs to be done to address the shortfall in supply with price and rent expectations very evidently continuing to accelerate.”

Surveyors looked forward to incomes from rental properties to grow over the coming year with the exception of London, where chartered surveyors expected flat rents. 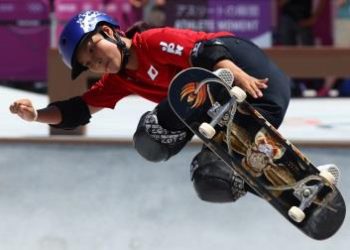