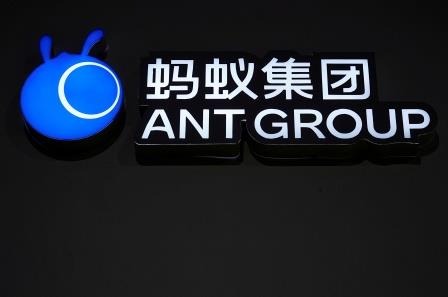 BEIJING (CHINA) – China’s Ant Group announced a set of financial self-discipline rules on Friday amid intense scrutiny, with regard to its activities by authorities and the country’s toughening of regulations on financial technology in general.

The rules, which are the first of their kind released publicly by them, has been out around four months after China cancelled the group’s $37 billion plan so as to get a share listing in both Shanghai and Hong Kong.

The group has been exerting control in some of its operations, aiming to bring its capital requirements in tandem with those of banks, and reviving itself into a financial holding firm.

Ant said in a statement that its consumer loan platforms should not grant loans to minors, and must put restraints on small business loans from seeping into stock and property markets.

It said that the group’s credit-rating service Zhima Credit must also not be available to financial institutions, which includes micro loan lenders, without giving the specific risk of such collaborations in detail.

Guo Shuqing, head of the China Banking and Insurance Regulatory Commission, said no restrictions were imposed on the financial business it develops, however, all of its financial activities should be brought under law, as per its regulations.