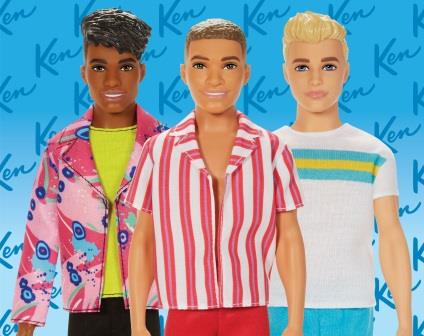 Ken, who was named after the son of Mattel founders Elliot and Ruth Handler, first met Barbie on the set of a television commercial in 1961.

He has had multiple makeovers over the years, including careers, ranging from firefighter to barista. Ken now counts nine skin tones, three body shapes, 10 eye colours and different hairstyles and hairtypes. The makers have also released a Ken doll in a wheelchair.
“While he evolved in terms of style, (he) was very mod and groovy in the 60s, he had a stash in the 70s … now it’s more about … different hair textures and hairstyles, different skin colours, as well as representing different abilities,” Barbie senior design director Robert Best told media.

Ken has also been styled by designers Dapper Dan and Tan France as well as Berluti Creative Director Kris Van Assche in various outfits for the occasion.