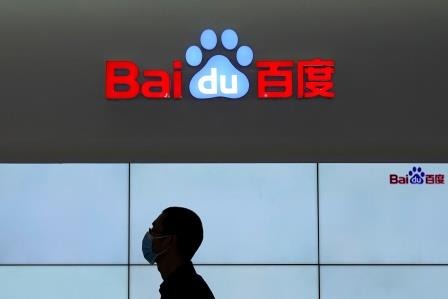 BEIJING (CHINA) – Twelve companies related to 10 deals that demonstrated illegal monopolistic behaviour have been fined 500,000 yuan ($77,000) by the State Administration for Market Regulation (SAMR). The country’s market regulator informed that the companies it has fined include Baidu Inc, Tencent Holdings, Didi Chuxing, SoftBank and a ByteDance-backed firm.
It has been just a few months that China has stepped up its scrutiny of the country’s internet giants, which has, in turn, forced the officials to develop concerns over monopolistic behaviour and potential infringements of consumer rights.
Tencent said in a statement it would actively rectify operations and report timely to the regulator in future cases. Baidu, ByteDance, Didi and SoftBank did not immediately respond to requests for comment.
The SAMR has also fined Alibaba, Tencent-backed China Literature and other firms for not reporting deals properly for anti-trust reviews.