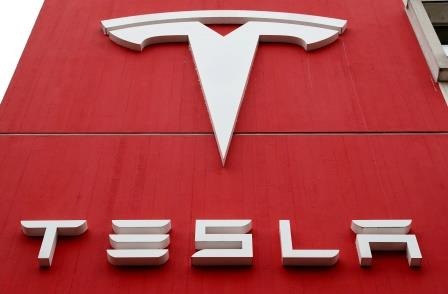 Shares of Tata Power increased 5.5% to their best closing level since June 2014 after the report, which comes as the Palo Alto-based electric-car maker gets ready for an India launch later this year. Plans are on to import and sell its Model 3 electric sedan.

According to a government document, Tesla will set up an electric-car manufacturing unit in the southern Indian state of Karnataka.

The report said that the talks between Tata Power and Tesla are in the initial stages. However, no arrangements have been finalised yet,

Tata Power’s electric vehicle charging business constantly explores opportunities for growth, however, has not finalised any new agreements, the company said in a statement to stock exchanges. It also said the CNBC-TV 18 report was “factually incorrect”, however, did not elaborate.

Tata Motors Ltd, the carmaking unit of Tata Sons, last week dismissed claims of any tie-up with Tesla, after media reports suggested the two companies were discussing a partnership.