Google to invest $7 billion in offices, data centers across US this year 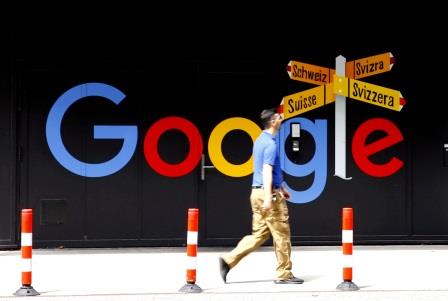 FILE PHOTO: A man walks past a logo of Google in front of at an office building in Zurich, Switzerland July 1, 2020. REUTERS/Arnd Wiegmann

In a bid to create 10,000 new full-time jobs as it takes on a pandemic-driven surge in internet traffic, Google will invest $7 billion in offices and data centers across the US this year, down from the $10 billion last year.

The latest investment includes expansion plans for data centers in Nebraska, South Carolina and Texas, and its offices in Atlanta, DC, Washington, Chicago and New York.

Google is also spending $1 billion in its home state of California. The move comes at a time when many companies are exiting Silicon Valley after the pandemic triggered a broader shift to remote work, making companies reconsider the state’s higher operational costs and hefty taxes.

In 2020, Google’s services contributed to $426 billion of economic activity in the United States, Pichai added.