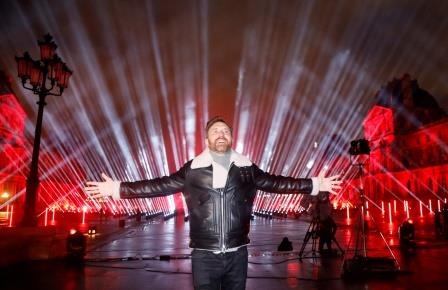 The festival, whose 2020 edition was cancelled because of the global pandemic, will take place September 16-19, pushed back from its usual June dates.

“Over the coming months we’ll be watching and learning from the events taking place before us and, of course, liaising with all the relevant authorities to make sure everyone – audience, artists, staff, the community – is kept safe,” festival promoter John Giddings said.

Earlier this month, Giddings was quoted by British media as saying the festival’s capacity would be reduced by 5,000 to 50,000.

Its main stage headliners will be Gallagher on Friday, rock band Snow Patrol and Guetta on Saturday while Duran Duran will close the event on Sunday.

“It’s a fantastic array of artists; from icons to emerging talent,” Giddings said.