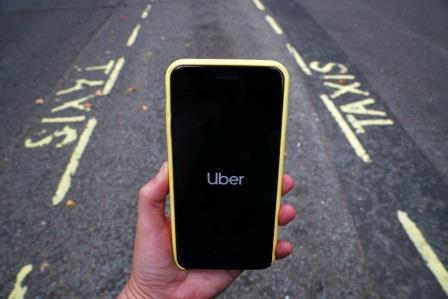 After an initial probe found that the Uber-Autocab deal would not affect competition in the country’s taxi booking and dispatch software market, Britain’s competition watchdog said on Monday it had cleared Uber’s takeover of UK tech firm Autocab.

The Competition and Markets Authority (CMA) began its investigation into the deal in January for possible effects on supply of dispatch software – one of Autocab’s key services – referral networks, and any potential merger of Autocab’s customers.

The CMA found that there was “only limited indirect competition” between the two companies.

“…the companies are not close competitors, the two businesses will continue to face competition from rivals and Autocab’s customer taxi companies can switch to credible alternative providers if they wish,” said Joel Bamford, senior director of mergers at the CMA.

Uber bought Autocab for an undisclosed amount in August to allow it to link people in locations where Uber services are inaccessible. The new tool is expected to be rolled out by Uber in Britain before expanding into other countries.

“We are delighted that the CMA has approved our acquisition of Autocab. We look forward to working with the Autocab team to help local operators grow and provide drivers with genuine earnings opportunities,” an Uber spokeswoman said in an emailed statement.