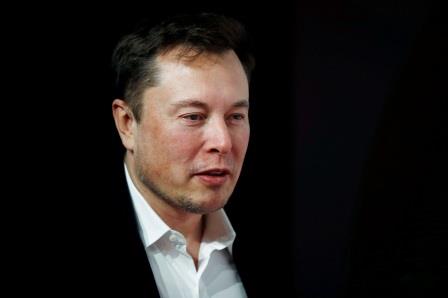 “Demand is no problem, but near-term cell supply makes it hard to scale Semi. This limitation will be less onerous next year,” the billionaire entrepreneur said.

Musk’s statement was in response to a tweet which referred to a news report about the electric carmaker receiving an order for ten Semi trucks from MHX Leasing LLC.

Major automakers such as Ford Motor, Honda Motor, General Motors and Volkswagen were caught off guard by the chip shortage, forcing many to hold back production even as car demand picked up during the COVID-19 pandemic.

Musk even said last month that the Tesla Fremont, California plant was shut down for two days due to “parts shortages”.

Vlieghe says economy will require help even with swift rebound