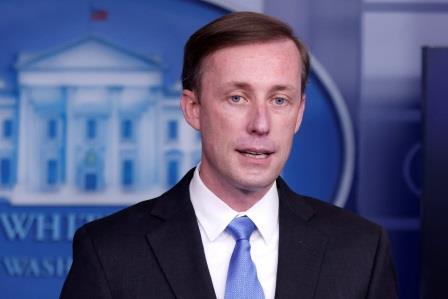 TOKYO (JAPAN): With an aim to resolve the issue of Japanese abducted by the North and denuclearising the Korean Peninsula, Japan said it will coordinate closely with the United States and South Korea in dealing with North Korea, a top Japanese government spokesman said.

North Korea test launched two suspected ballistic missiles into the sea near Japan last week, underscoring steady progress in its weapons programme and ramping up pressure on the new U.S. administration as it reviews its North Korea policy.

Asked about media reports that Foreign Minister Toshimitsu Motegi would visit Washington in April to meet his U.S. and South Korean counterparts, Kato said “nothing concrete has been decided.”