Cameras in cars not activated outside North America: Tesla 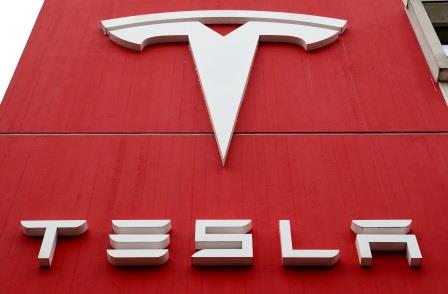 SHANGHAI (CHINA): Tesla Inc said on Wednesday that cameras inside its cars are not activated outside of North America, according to a statement published in its Chinese social media page.

Tesla faces scrutiny in China where the military in March banned Tesla cars from entering its complexes, citing security concerns over cameras in its vehicles, sources told Reuters.

“Even in the United States, car owners can freely choose whether to turn on its use. Tesla is equipped with a network security system with world-leading security levels to ensure user privacy protection,” the company wrote on Weibo, China’s Twitter-like social media site.