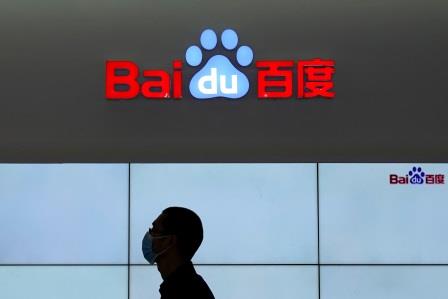 A lawsuit accusing Baidu Inc of defrauding shareholders about its ability to comply with Chinese regulations governing internet content was dismissed by a US judge.

In a Wednesday night decision, US District Judge Lucy Koh rejected claims in the proposed class action that 12 statements that Baidu made from March 2019 to March 2020 were false and misleading and inflated the Beijing-based company’s share price.

The statements included that the world’s largest search engine other than Alphabet Inc’s Google had “cleaned up” harmful or questionable content such as material related to drugs, gambling and pornography, giving users more confidence and potentially boosting online traffic and revenue.

Koh, based in San Jose, California, also found no proof of an intent to defraud, after the plaintiff Roger Ikeda argued that senior Baidu executives concealed compliance shortfalls to avoid fines and suspensions from the Chinese government.

The lawsuit was filed last April, shortly after China’s internet regulator Cyberspace Administration of China ordered Baidu to halt the spread of “low-brow content,” prompting Baidu to suspend some channels on its mobile app.

The proposed shareholder class included holders of Baidu’s American depositary shares from March 16, 2019 to April 7, 2020. Koh dismissed the lawsuit without prejudice, meaning the plaintiffs can amend their complaint.