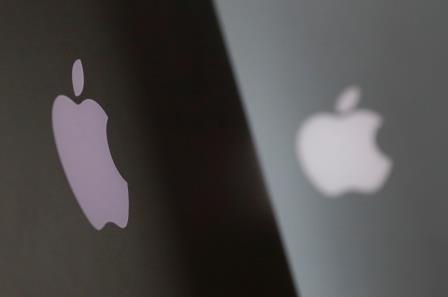 FILE PHOTO: Apple company logos are seen as two MacBooks stand next to each other in an office in Vienna, Austria January 3, 2019. REUTERS/Leonhard Foeger

Apple postpones the production of some of its MacBooks and iPads due to a global component shortage, according to Nikkei on Thursday.

MacBook production has been hit by chip shortages, according to the report, which added that some iPad assembly was postponed because of a shortage of displays and display components.