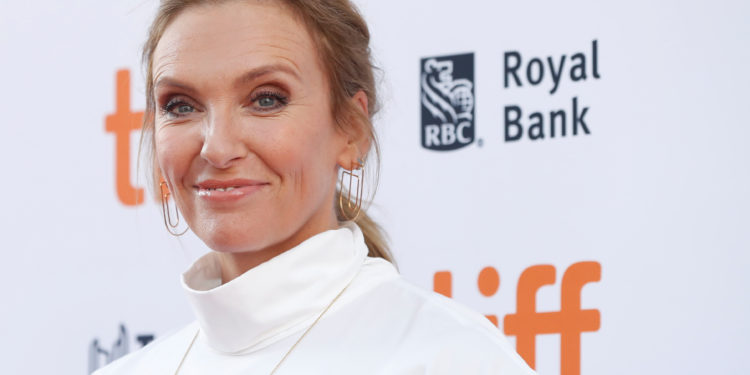 The movie is about a space crew whose two-year mission to Mars is thrown into turmoil when they discover an unplanned passenger on board their spacecraft in the new Netflix movie “Stowaway”.

The unexpected presence of an additional person on a damaged space ship, already pushed to its capacity with a three-member crew, forces the trio to make tough choices in order to survive.

Set entirely in a cramped space ship and asking the question of what we are willing to sacrifice for the well-being of others, “Stowaway” is likely to strike a chord with audiences who have endured COVID-19 lockdowns, said Kim.

“I hope that people can connect to this movie because they’ll understand what it’s like to be in close quarters and have to make these life and death decisions in the shadow of a pandemic,” he told Reuters.

“Stowaway” is the second feature film from “Arctic” director Joe Penna, who also co-wrote the screenplay.

The 33-year-old Brazilian said he wanted to take a classic “lifeboat scenario” – what do you do when there are not enough resources to save everybody – and set it in space.

Penna consulted astronauts and borrowed museum items that had been flown to space for his set. His research for the movie revealed a fragility in space travel he said he wanted to portray in the film.

“What I was most surprised about was how much of space is just like ‘uhmmm… maybe this will work’,” he said.

“It’s space, they literally use either neurosurgery or rocket science as, like, the most difficult thing and the most, I suppose, precise thing in the world.

“But you start seeing stories about how they fix things … there was a leak in the space station … and they figured it out where it was with a tea-bag. You start realising the reason why is because every single gram counts when you’re going up in space.”

Tesla’s FSD system under scanner after the Texas crash