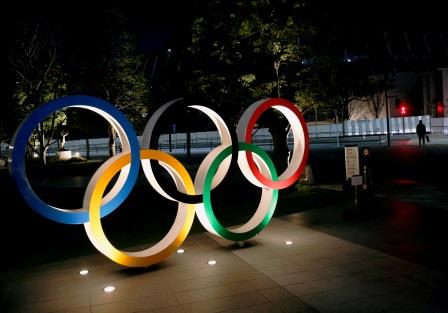 An Olympic simulation event will be staged by the Chinese Table Tennis Association (CTTA) in May to help its players prepare for this year’s Tokyo Games.

Thirty-six men’s and women’s singles players, and 16 mixed doubles pairs will feature at the WTT (World Table Tennis) Grand Smashes Trials and Olympic Simulation, to be held in Xinxiang in northern Henan province from May 3-7 ahead of the Olympics which begin in July.

“The nation’s finest under-15, under-18 and senior table tennis players will compete together in this event, in keeping with the policy of cultivating future talent from different age groups,” the CTTA said, according to local media.

The event, which will employ a similar format to the Olympic tournament, will also offer the chance to qualify for other competitions including the 2021 World Championships Finals and the China Table Tennis Club Super League.

“The CTTA is not merely focusing on the Tokyo Olympics. We are also attempting to select and nurture talent for the Paris Olympics and beyond,” CTTA President Liu Guoliang said.

“Those who can win tickets to the 2021 WTT Smashes Trials are the best players of their age groups now in China. And I believe they will grow to become the best table tennis players in the world.”

The pandemic-delayed Tokyo Olympics are set to start on July 23.

Asian powerhouse China have won all but four of the 32 table tennis gold medals since the sport was first included at the Olympics in Seoul in 1988.