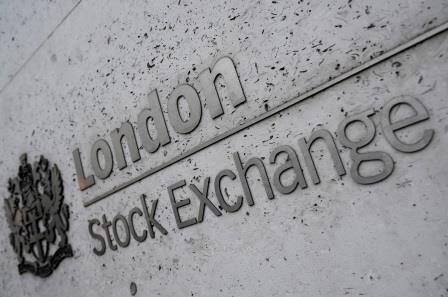 LONDON (UK): Traders were left scratching their heads on Tuesday after what they calls a “micro flash-crash”, as US and European stock markets saw a sudden drop of 0.5% around 1130 GMT. .

“Not a great deal of movement in other assets but equity futures hit an air pocket,” said an equity sales trader based in London. “Looking at the price action and volume, a sense the machines took over for a second and resulted in a micro flash-crash.”

The volatility appeared to boost demand for safe-haven bonds, with the 10-year U.S. Treasury yield dropping almost 2 basis points to 1.591% before creeping back above 1.6%.