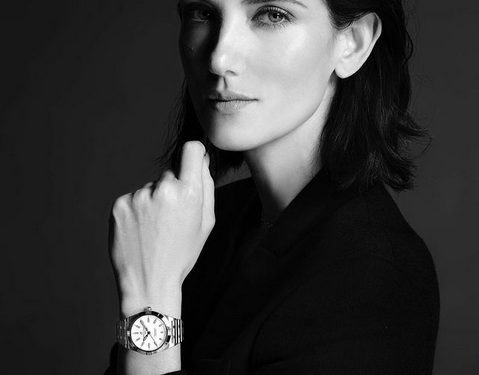 In early 2018, when Thai actor, model and television host Cindy Sirinya Bishop read a newspaper headline that advised women to abstain from ‘dressing sexy’ to remain ‘safe’, little did she know that it would change her life. She realised the underlying aftermath of that opinion and formed the hashtag movement ‘donttellmehowtodress’ to counter. To her surprise, the movement made headlines globally.

Cindy landed on an opportunity to team up with the UN Women Asia and others to create the ‘Social Power Exhibition Against Sexual Assault.’ The show was supported by the United Nations Agencies, the governments of Thailand, the Philippines and Singapore, the Association of Southeast Asian Nations, embassies, media, civil society and youth groups. As part of it, they displayed ordinary clothing survivors worn at the time of their assault.

One of Thailand’s leading campaigners on ending violence against women, she was appointed UN Women regional goodwill ambassador for Asia and the Pacific. She strives to promote gender equality through education, communities and governments. Bishop received the ‘Activist of the Year’ award from the office of the Prime Minister of Thailand in November 2018.

The 41-year-old actor-model is also known for being the host of Asia’s Next Top Model, a television show broadcast in most countries in the region. Also the Knowledge Director of ‘Dragonfly360’, a regional platform that advocates for gender equality in Asia, she writes a series of children’s books on safety, rights and respectful relationships. Cindy’s works do not end here. She has so many movements in store!