Pioneering the world of COVID vaccines, in age of pandemic 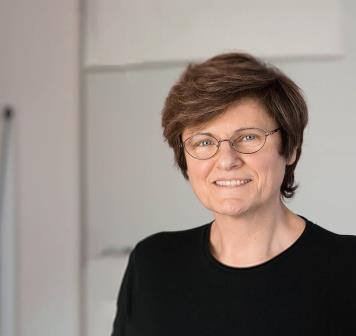 Biochemist Katalin Kariko, originally from Hungary, conducted a detailed study into the mRNA substance aimed at fighting diseases, which showed the way for the development of COVID vaccines from Moderna and Pfizer/BioNTech. The COVID vaccine’s dose employs RiboNucleic Acid (RNA) to stimulate them to be the same cells of the individual, thereby generating a response against an external agent, which poses danger. The molecule will then enter the cell nucleus and comprehend requirements of the body to adapt to them. This idea of Kariko was not well received, each time she sought funding.

In a recent media interaction, she spoke while it was just about changing DNA to evade themselves from diseases, people now understand that mutations with a capacity to induce death could be caused, she said.  Katalin has had daunting experiences, with her ideas getting rejected or not getting its due attention over the years. It was around 2013, marking 40 years of working as an anonymous unit that she was hired by BioNTech, where she is currently serving as the vice president. She spoke how there was a need for a change in the approach and how she can help channelise to walk the right direction.

Having seen a lot of ups and downs in her career, which includes being subjected to being demoted, put through doubts and rejections, her achievement stands true to the saying that ‘hardwork will definitely reap rewards one day’. Today, with her work receiving more than 12,000 academic citations, it is considered the basis for COVID-19 vaccines, which according to Pfizer provides 94% efficacy. Katalin Kariko’s name is now being pitched for a Nobel Prize.