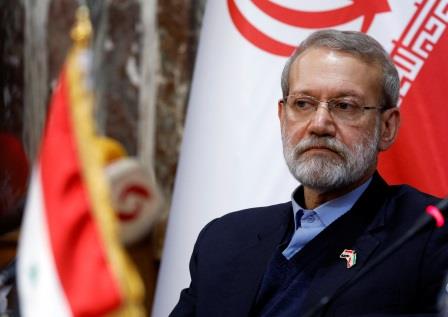 Former speaker of Iran’s parliament, Ali Larijani, registered on Saturday to run in next month’s presidential election, hoping to secure backing from moderates and hardliners.

The registration of Larijani, a former nuclear negotiator and adviser to Supreme Leader Ayatollah Ali Khamenei, was broadcast live on state television.

Saturday is the last day for candidates to sign up to run in the June 18 election, in a process that began on Tuesday.

But the hopes of the nation’s clerical rulers for a high turnout at the polls may be hit by rising discontent over an economy crippled by US sanctions re-imposed after Washington exited the nuclear deal three years ago.

After registration ends, entrants will be screened for their political and Islamic qualifications by the 12-member Guardian Council vetting body. Six of the members of the hardline body are appointed by Khamenei.