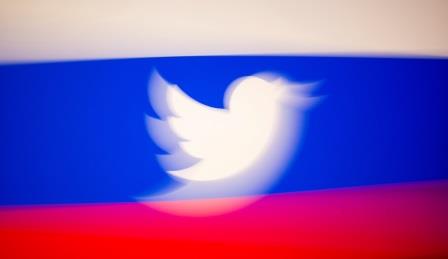 MOSCOW (RUSSIA): Russia’s communications watchdog said it was partially lifting restrictions on Twitter after the US social media platform deleted a large portion of banned content at the authorities’ request.

Russia in March slowed the speed of Twitter for not removing content it deems illegal, but said on Monday that the punitive slowdown would only remain on mobile devices.