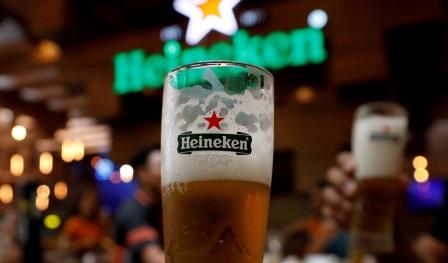 JOHANNESBURG (SOUTH AFRICA): South Africa’s Distell said on Tuesday that Heineken NV, the world’s second-largest brewer, has approached the wine, cider and spirits company regarding the potential acquisition of majority of its business.

Distell said the parties are in discussions and warned shareholders to exercise caution when dealing in their Distell shares until a further announcement is made.

Olympic: Tokyo doctors call for cancellation of due to COVID-19