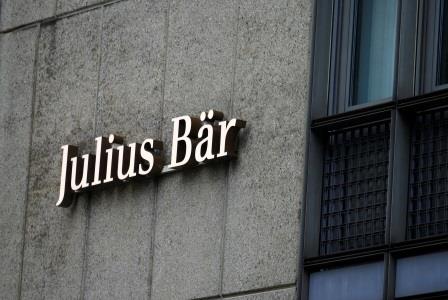 ZURICH (GERMAN): Julius Baer said it was on track to deliver on financial targets as the Swiss wealth manager posted an 8% rise in assets under management for the first four months of 2021 to 470 billion Swiss francs ($523.9 billion).

“The increase was driven by continued net new money inflows (4% annualised), positive stock market performance, and the softening of the Swiss franc ‒ particularly against the US dollar, euro, and British pound,” Switzerland’s third-largest listed lender said in a statement on Wednesday.

Baer, meanwhile, has been increasing its focus on the ultra-wealthy under Chief Executive Philipp Rickenbacher, who assumed the role in late 2019, and trimming costs.

That helped the group achieve an adjusted cost/income ratio of around 60% through April, an improvement from 66% in the second half of 2020 and far ahead of the target it had previously set for 67% by 2022.

The Zurich-based lender, which did not provide profit and revenue figures in its four-month interim statement, also reported an improvement in gross margin to 90 basis points, up from 84 basis points in the final six months of 2020.

The bank in February posted a 50% rise in 2020 net profit, as booming markets and strong client trading helped it overshoot its mid-term targets.

But analysts had expected low and negative interest rates to weigh on the group this year, while they also anticipated a slowdown from frenzied activity levels.

Baer on Wednesday said client activity levels had remained elevated throughout the first quarter, but slowed to “more subdued levels” in April.