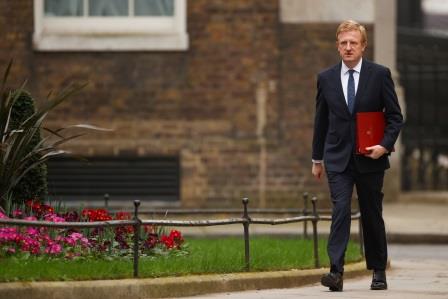 LONDON (UK): The government would consider whether further reform of governance at the publicly-funded BBC was needed, said Britain’s media minister Oliver Dowden, after the broadcaster was pilloried by an inquiry into its 1995 interview with Princess Diana.

An inquiry on Thursday concluded journalist Martin Bashir had used deceit and fake bank statements to secure the bombshell interview, and found the BBC had been “woefully ineffective” in investigating his actions.

Its findings led Diana’s son Prince William to launch an unprecedented blistering attack on the broadcaster which he accused the BBC and its interview of helping to poison the relationship between his mother and father, Prince Charles, and contributed to her fear and paranoia before her death in 1997.

“We will now reflect on Lord Dyson’s thorough report and consider whether further governance reforms at the BBC are needed in the mid-term Charter review,” Dowden said on Twitter.

“I welcome the fact that the new leadership launched this independent inquiry and expect them to ensure that this can never happen again.”