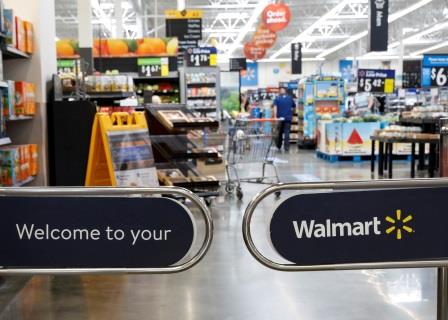 Walmart Inc said on Monday it had blocked emails containing a racial slur from being sent from its domain, following backlash on social media.

Several Twitter users posted screenshots of emails, from the company’s official ‘help@walmart.com’ address, that contained a slur instead of their names.

The company said it did not know how many fake accounts were created, but that its systems had not been hacked and no customer data was compromised.

“We discovered that an external bad actor created false Walmart accounts with obvious intent to offend our customers,” a Walmart spokeswoman said, adding the company was “shocked and appalled” and looking into all available means to hold those responsible accountable.