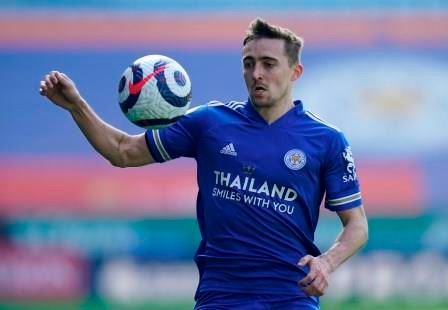 BRUSSELS (BELGIUM) – Belgium defender Timothy Castagne has gone through surgery on a double fracture of his eye socket suffered of the European Championship at the weekend, officials confirmed on Wednesday.

The fullback was injured in a heavy collision with Russian Daler Kuzyaev in the first half of Saturday’s 3-0 Group B win in St Petersburg, fracturing the eye socket below and to the right of his right eye.

He was immediately substituted and within hours had been ruled out of the tournament by coach Robert Martinez, though he has told team mates he wants to be back for the closing stages if Belgium progress that far.