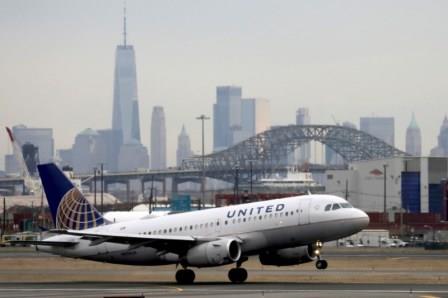 Southwest canceled nearly 300 flights on Wednesday and delayed more than 500 a day after it was forced to temporarily halt operations over a computer glitch.