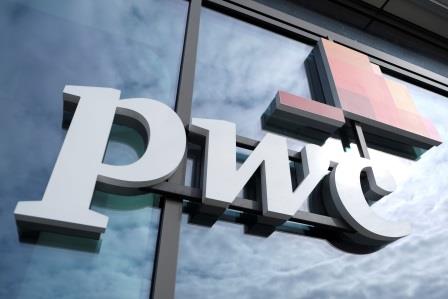 The logo of Price Waterhouse Coopers is seen at its Berlin office in Berlin, Germany, September 20, 2019. REUTERS/Wolfgang Rattay/File Photo

LONDON (UK): Britain’s accounting regulator said on Monday it has opened an investigation into how PwC audited the accounts of Wyelands, the bank owned by steel tycoon Sanjeev Gupta’s metals-to-finance empire GFG Alliance.

The Financial Reporting Council said it has started the investigation into PwC, one of the world’s Big Four auditors, in relation to its audit of the consolidated financial statements of Wyelands Bank for the year ended 30 April 2019.

The watchdog also said it has opened an investigation into Saffery Champness over its audit of Greensill Capital for the year ended Dec. 31, 2019.

The Bank of England forced Wyelands to hand back 210 million pounds ($291.82 million)of deposits to around 4,000 savers in February this year after concerns emerged over how the banks was financing GFG Alliance.