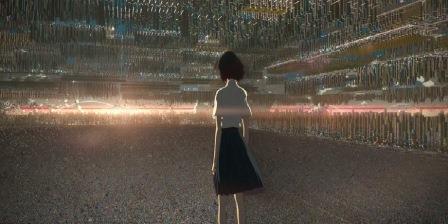 The animated film Belle by Japanese director Mamoru Hosoda will have a world preview at the 74th Cannes Film Festival in the Cannes Première section. After The Wolf Children, Ame and Yuki (2012), The Boy and the Beast (2015) then Miraï, my little sister (2018), this is the first official Selection for Mamoru Hosoda.

Belle is the third animated film presented at the Festival this year after Where is Anne Frank by Ari Folman and Le Sommet des dieux by Patrick Imbert.

Spearheading a new wave of young animated film directors, Mamoru Hosoda takes the viewer into his poetic and avant-garde universe at the crossroads of genres.

Belle tells the story of Suzu, a complex teenager living in a small mountain town with her father … in real life. Because in the virtual world of U, Suzu becomes Belle, a musical icon followed by more than 5 billion followers…
With this film, Mamoru Hosoda returns to the subject of virtual worlds that he had already dealt with in Summer Wars .

“Beautiful is the film that I always dreamed of creating, said Mamoru Hosoda, and that I can finally make today thanks to the culmination of my past films. In this film, I explore romance, action and suspense as well as deeper themes such as life and death. Hope it will be a great entertainment show. »

In Official Selection for the first time, Mamoru Hosoda celebrates in the most beautiful way the 10th anniversary of Studio Chizu.

Belle will be screened on Thursday July 15 at 8 p.m. at the Cannes Film Festival.

The film will be released in theaters in France on December 29, 2021. 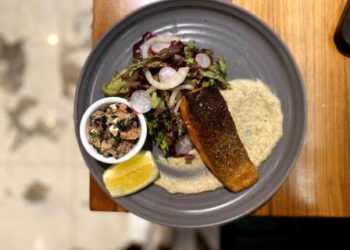