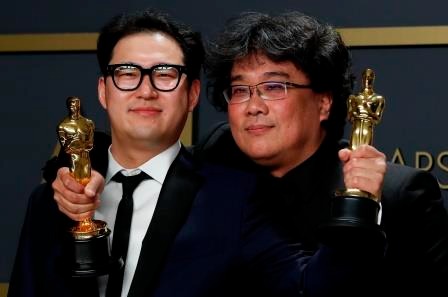 The Korean director returns to the Croisette after the triumph in 2019 of Parasite , the latest Palme d’Or to date and the first in the history of Korean cinema.
Bong Joon Ho will be one of the prestigious guests of the Opening Ceremony on Tuesday 6 July and will offer the public an exceptional “Rendezvous with…” the next day in the Buñuel room of the Palais des Festivals.

Among other surprises in store for the Opening Ceremony, the filmmaker of Memories of Murder and Mother will declare the 74th Cannes Film Festival open. Two years after the Parasite Competition presentation in the Grand Théâtre Lumière, Bong Joon Ho returns to Cannes, where the Palme d’Or was the first of the many awards he received around the world.

A major figure in Asian cinema and a great friend of the Cannes Film Festival, he will interact with the public around his influences, his passion for cinema and his artistic practice.