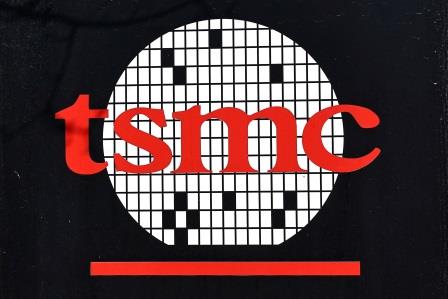 TAIPEI (Taiwan): Taiwan’s TSMC posted an 11% rise in quarterly profit and record revenue on Thursday, boosted by a pandemic-led surge in global demand for chips that power devices such as smartphones and laptops.

This was just short of an average estimate of T$136.5 billion, drawn from 19 analysts by Refinitiv.

TSMC’s business has been supported by a global chip shortage that has forced automakers to cut production and hurt manufacturers of smartphones, laptops and even appliances during the pandemic.

Shares of TSMC, the eleventh most valuable listed company in the world, have gained about 16% so far this year, giving it a market value of $567 billion, more than double that of chipmaker Intel Corp.

TSMC’s stock closed up 0.16% on Thursday, compared with a 1.1% gain for the benchmark index.