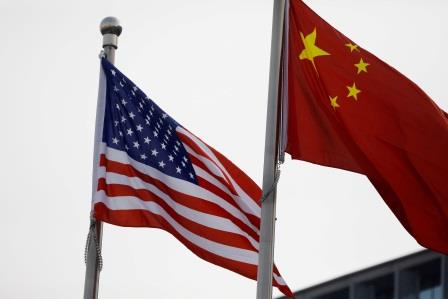 BEIJING (China) – China said on Tuesday that accusations made by the United States and its allies that the Chinese government has conducted a global cyber hacking campaign were unwarranted.

The United States and its allies accused China on Monday of a global cyberespionage campaign, mustering an unusually broad coalition of countries to publicly call out Beijing for hacking.

‘Cinderella’ musical in London won’t open due to COVID restrictgion

'Cinderella' musical in London won't open due to COVID restrictgion