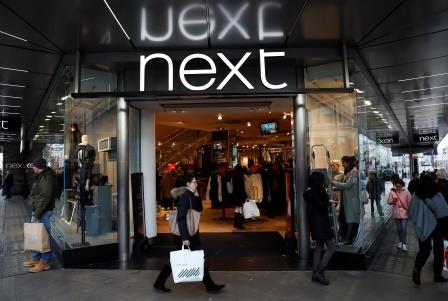 LONDON (UK): British fashion retailer Next said it had soundly beaten its expectations for full-price sales, with a rise of 19% in the last 11 weeks compared with two years ago, and as a result it was increasing its profit guidance.

The company, which had assumed its sales would rise by around 3%, increased its central guidance for full-year profit before tax by 30 million pounds ($41 million) to 750 million pounds.