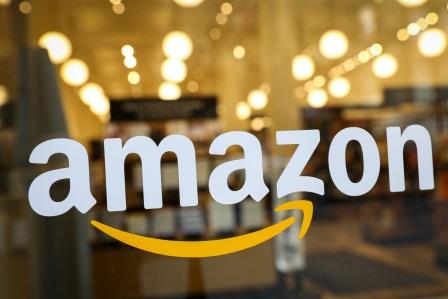 FILE PHOTO: The logo of Amazon is seen on the door of an Amazon Books retail store in New York City, U.S., February 14, 2019. REUTERS/Brendan McDermid

MUMBAI (India): An Indian court on Friday dismissed an appeal by Amazon.com Inc and Walmart’s Flipkart that sought to stall an an antitrust investigation into their business practices – a major setback for the companies.

The Competition Commission of India (CCI) last year ordered a probe following allegations from brick-and-mortar retailers that the U.S. firms promote select sellers on their e-commerce platforms and use deep discounts to stifle competition.

The investigation was on hold for several months after companies challenged it, denying wrongdoing and arguing that the CCI lacked evidence, but a court allowed it to continue in June. On Friday, the high court in southern Karanataka rejected the U.S. firms’ appeals.

“The appeals are nothing but an attempt to ensure that action initiated by the CCI … does not attain finality,” a two-judge bench said while reading the decision in court.

“The appeals are devoid of merit, and deserve to be dismissed.”

“This further reinforces that the CCI investigation should continue promptly,” said Abir Roy of Sarvada Legal which filed the antitrust case against Amazon, Flipkart on behalf of a trader group.

The CCI investigation is the latest setback for the firms, which are also grappling with tougher foreign investment rules and accusations from brick-and-mortar retailers that they circumvent Indian law by creating complex business structures.