How different is the Tokyo Olympics? 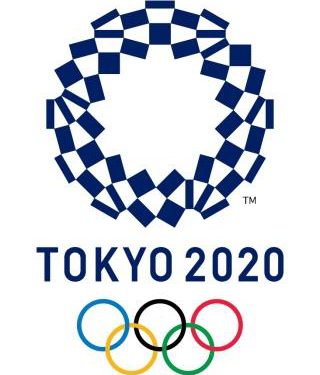 Asian Herald’s Special Sports Correspondent takes us through the Do’s and Don’ts at the Tokyo Games, that makes this Olympics different

With crowds of tourists banned, extravagant celebrations replaced with tough infection control, and even victory hugs off the cards, the Tokyo Olympics will be nothing like the Olympic games of previous years.

‘Coronavirus era’ version of Olympics will be simpler and restrained to reduce risks arising from COVID-19 infection. It will stay in tune with the situation.

Fewer athletes will be attending the opening and closing ceremonies. As the officials informed that only 6000 of the 11000 competitors would be at the opening ceremony.
Athletes will have to put their medals on their own and they will not have any hands to shake, as physical touches are restricted.
The number of people entering Tokyo for the Olympics and Paralympics will be halved. From an estimated 2,00,000 athletes, coaches, backroom staff, officials, IOC members and broadcasters expected, the number has been cut down to 68,000.
Participants will be confined to their accommodation, with sightseeing forbidden and athletes required to leave the Olympic village 48 hours after they finish competing.

Fireworks, banners, mascots, and other flashy spectacles will also be scaled back in Tokyo, to cut down the costs which have ballooned since the event was postponed.
Athletes will take daily virus tests and are advised to keep physical interaction with others to a minimum.
At the Tokyo Olympics, it is said that this year the athletes, media and other officials who break COVID-19 rules could face disqualification from the games or even deportation from Japan.

Tokyo 2020 could be India’s best Olympic, ever!

Tokyo 2020 could be India's best Olympic, ever!