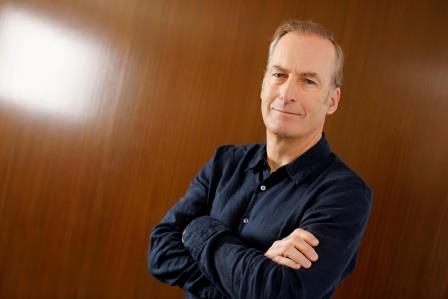 LOS ANGELES (US): Actor Bob Odenkirk, who plays the criminal defense lawyer on television’s ‘Better Call Saul’ said on Friday he was recovering from a mild heart attack after collapsing on the set of his show earlier this week.

Odenkirk, 58, fell ill in New Mexico on Tuesday during production of the sixth and final season his darkly humorous AMC cable network series, and was taken to a hospital in Albuquerque for treatment.

Representatives for the performer issued a statement the next day saying he was listed in stable condition “after experiencing a heart-related incident.”

In a pair of Twitter posts on Friday, Odenkirk was a bit more specific, saying, “I had a small heart attack. But I’m going to be OK thanks to Rosa Estrada and the doctors who knew how to fix the blockage without surgery.” The reference to Rosa Estrada was not explained.

He also thanked the AMC network and producers Sony Pictures Television for their support, and family and friends for “the outpouring of love,” adding, “I’m going to take a beat to recover but I’ll be back soon.”

Longtime friend and former HBO sketch comedy co-star David Cross tweeted earlier that he had spoken earlier by telephone with Odenkirk, whom he described as “doing great” and “joking, japing and joshing.”

Odenkirk began his career as a comedy writer for several shows in the late 1980s and early ’90s, including “Saturday Night Live.” And he has since appeared in a number of motion pictures.

But he is best known for the TV role he originated in 2009 on the hit AMC drama “Breaking Bad” as Saul Goodman, the shrewd, sharp-witted criminal defense lawyer for that show’s protagonist – high school teacher-turned-methamphetamine chemist Walter White, played by Bryan Cranston.