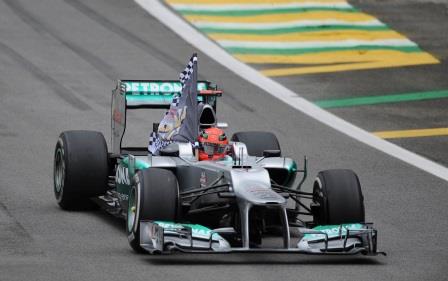 Netflix will air a documentary series on Formula One great Michael Schumacher from Sept. 15.

Approved by his family, “Schumacher” features interviews with his wife and children, including F1 racer son Mick, and other past and present drivers, Netflix said.

Schumacher, 52, who won a record seven F1 titles since equalled by Briton Lewis Hamilton, has not been seen in public since suffering severe head injuries in a skiing accident in 2013.

Twitter: Competition launched to find biases in its image-cropping algorithm