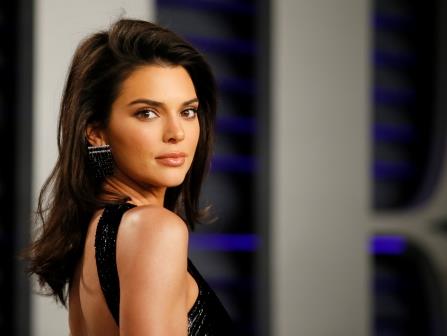 MILAN (Italy): Italian fashion brand Liu Jo is suing Model Kendall Jenner for allegedly breaching the terms of a modelling contract requiring her to appear for two photoshoots, according to a legal complaint filed by the company.

The complaint, lodged late on Monday in US District Court in Manhattan, states that Jenner only took part in the first of two planned photoshoots but never turned up for the second one, which had originally been due to take place in March 2020 but was delayed because of the coronavirus pandemic.

Liu Jo is seeking at least $1.8 million in damages, according to the complaint.

Liu Jo, which the complaint says has already paid $1.35 million to Jenner for services covered by the 2019 contract, said it tried to re-schedule the second photoshoot multiple times but obtained no response from Jenner. Liu Jo said it later failed to obtain a refund of its payments to the model.

Jenner, 25, one of the world’s top-earning models who rose to fame in the reality television show “Keeping Up with the Kardashians”.