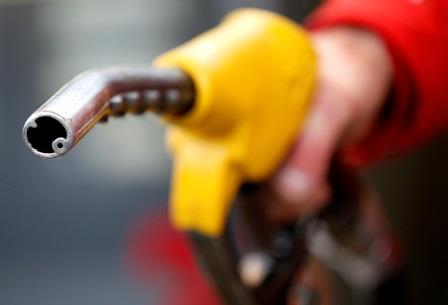 SINGAPORE : Oil prices extended gains on Friday, but remained on track for their biggest weekly decline since March as travel restrictions to curb the spread of the COVID-19 Delta variant are raising concerns about fuel demand.

“The price action we see now is really a function of the macro picture,” said Howie Lee, an economist at Singapore’s OCBC bank.

“The Delta variant is now really starting to hit home and you see risk aversion in many markets, not just oil.”

Japan is poised to expand emergency restrictions to more prefectures while China, the world’s second-largest oil consumer, has imposed curbs in some cities and cancelled flights, threatening fuel demand.

“At least 46 cities have advised against travelling, and authorities have suspended flights and stopped public transport. This could impact oil demand as it comes towards the end of the summer travel season,” ANZ said in a report.

Daily new COVID-19 cases in the United States have climbed to a six-month high.

However, worries over rising tensions between Israel and Iran limited the decline in prices.

“In the short-term oil prices are likely to be stuck in a range-bound environment,” CMC Markets analyst Kelvin Wong said, with WTI trading between $66.30 and $75.70 per barrel.

He said that oil’s upside has also been capped by improving crude supplies in the United States while non-farm payroll data due later on Friday has lent a cautious air to trading.