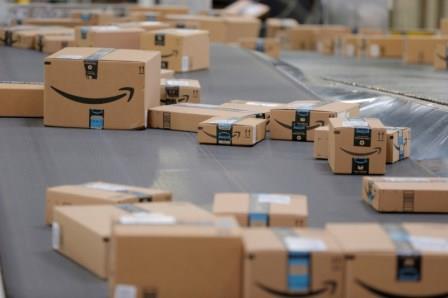 Amazon.com Inc on Tuesday said it would pay customers who suffer injuries or property damage from defective goods others sell on its U.S. platform, in a new policy that could reduce litigation.

For years, consumers have sued the world’s largest online retailer, arguing it is liable when a merchant sells bad products on Amazon.com. A woman in Pennsylvania, for instance, in 2016 sought to blame Amazon for a merchant’s retractable dog leash that blinded her eye when it snapped.

Amazon maintains that sellers themselves are responsible, and most courts have ruled in its favor. A state appellate court in California, however, last year said it could be liable for goods it stores and ships via its Fulfillment by Amazon program.

Effective Sept. 1, Amazon will pay valid claims of up to $1,000, which make up more than 80% of injury and damage cases on its platform, at no cost to sellers, and it may step in with more help if sellers are unresponsive, the company said. The policy “better protects Amazon customers and sellers,” it said.

It also announced Amazon Insurance Accelerator, a network of insurance providers that sellers can access if they choose, and an updated policy requiring more merchants to obtain product liability insurance. Amazon itself is not offering this insurance, it said.