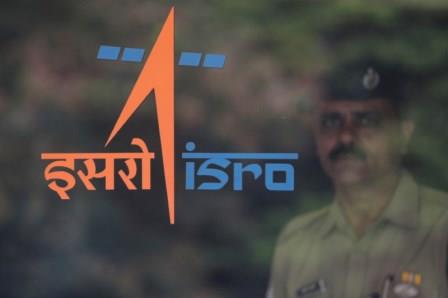 BENGALURU (India): India’s space agency suffered a setback while trying to put an earth observation satellite into orbit, due to a technical anomaly minutes after the rocket carrying the satellite was launched in the early hours on Thursday.

“Performance of first and second stages was normal. However, Cryogenic Upper Stage ignition did not happen due to technical anomaly. The mission couldn’t be accomplished as intended,” the Indian Space Research Organisation said in a statement https://www.isro.gov.in/launcher/gslv-f10-eos-03.

The satellite, meant for quick monitoring of natural disasters such as cyclones, cloudbursts and thunderstorms, was launched on a geosynchronous satellite launch vehicle (GSLV) at 0013 GMT, from the Satish Dhawan Space Centre at Sriharikota in southern India.

At least 65 killed in Algerian wildfires, Greece and Italy burn

At least 65 killed in Algerian wildfires, Greece and Italy burn