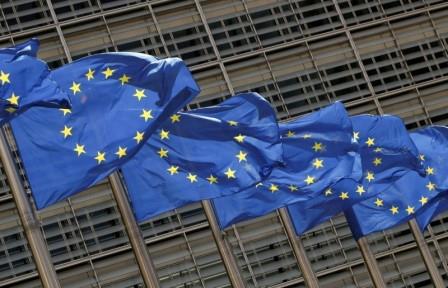 LONDON (UK) – Euro zone government bond succumbed to drifted sideways on Friday, with German borrowing costs retaining a position above recent six-month lows in a sign that the rush to fixed income has abated for now.

An improving U.S. labour market and speculation that the U.S. Federal Reserve could soon start to unwind its bond buying stimulus has pushed up U.S. and European bond yields.

In the euro area, however, an expectation that the European Central Bank will keep its hefty asset purchase scheme in place for some time to support growth and help boost inflation continue to underpin bond markets.

Analysts at ING said that latest meeting minutes from the ECB and Fed, both due in the coming weeks, should confirm the diverging message from the two major central banks.

In early Friday trade, it was trading steady on the day at -0.46%. Most other 10-year bond yields were broadly unchanged on the day as markets awaited fresh data cues.

Analysts said the key driver for bond markets remains the outlook for tapering by the U.S. Federal Reserve, back in focus after stronger-than-expected jobs data a week ago.

A poll from a media organisation published on Friday showed a majority of economists expect the Fed to announce a plan to taper its asset purchases in September.

Fund managers at Janus Henderson Investors believe markets are likely to challenge the Fed’s view that a pick up inflation is transitory as the economy strengthens.

“This transitory message that they keep pushing, that is really going to be pushed back on by the market at some point in the next four months or so,” said Helen Anthony, a bond portfolio manager at Janus Henderson, adding that she expects US Treasury yields to head higher.