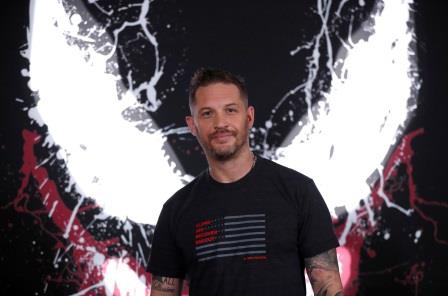 LOS ANGELES (UK): Sony Corp’s movie studio on Thursday delayed the release of superhero sequel “Venom: Let There Be Carnage” by nearly a month to mid-October as the United States grapples with a new wave of COVID-19 infections.

The movie starring Tom Hardy as the Marvel Comics character will now debut in theaters on Oct. 15 instead of Sept. 24, Sony Pictures said via email.

Hollywood studios have been shuffling their schedules throughout the pandemic but had hoped for a moviegoing rebound in the autumn.

The Delta variant of COVID-19 has led to a rise in infections in the United States, raising concern about whether audiences will feel safe sitting in cinemas.

The original “Venom” movie in 2018 took in more than $850 million at global box offices.

No charges against YouTuber Jake Paul in 2020 Arizona looting