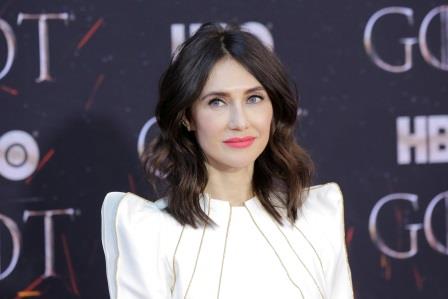 AMSTERDAM (Netherland): The main movie awards in the Netherlands will from this year only single out the best acting performance in a leading and supporting role, instead of handing out separate prizes to male and female actors.

The move is meant to make the Golden Calf awards – named after the small golden statues presented to winners – more inclusive, organisers said on Thursday.

“We want to unite all makers, regardless of their background or gender,” said Jenny Booms, director of the Dutch Academy for Film. “The awards in the end are about craftsmanship.”

Improving gender equality in film has been a topic of discussion for years, as awards and major festivals have come under scrutiny over the low number of women directors in the running for top awards.

In 2017, the MTV Movie and TV Awards introduced gender-neutral acting awards, but important prizes such as the Academy and Emmy Awards still separate acting performances by men and women.

The Dutch actors association ACT said it welcomed the move, which it said could help make the awards more inclusive and would promote diversity.

Woman who says R. Kelly sexually abused her when she was 16 to resume testimony

Woman who says R. Kelly sexually abused her when she was 16 to resume testimony