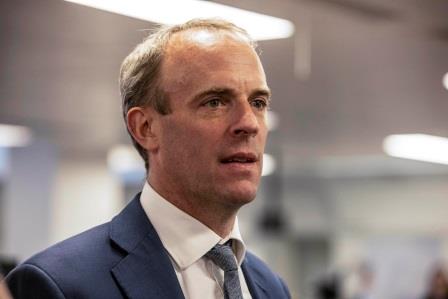 LONDON (UK): The number of British nationals still in Afghanistan is in the low hundreds, Foreign Secretary Dominic Raab said on Tuesday.

“I know that the number of UK nationals, the particular responsibility of the Foreign Office, is now down at a very low level… low hundreds given that we taken in total 5,000 out,” Raab told Sky News.

On Friday, Britain’s defence minister Ben Wallace said he thought there were around 100 to 150 British nationals still in the country, some of whom were willingly staying.