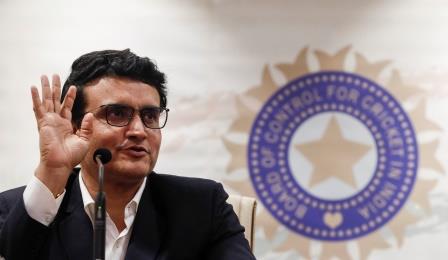 (India) – India’s cricket board chief Sourav Ganguly said their players refused to play the fifth and final test against England due to COVID-19 concerns and denied that the upcoming Indian Premier League had played any part in the decision.

The Old Trafford test was cancelled last Friday barely two hours before its scheduled start as the tourists, who were leading the series 2-1, failed to field a side after their physiotherapist tested positive for COVID-19.