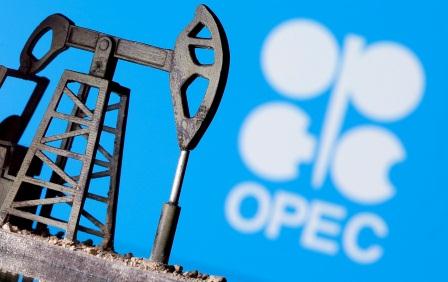 BAGHDAD – OPEC and its allies will try to keep oil prices at $70 per barrel in the first quarter of 2022, Iraq’s oil minister said, adding the group is expected to stick to its current production accord when it meet in October “if prices remain stable”.

Iraq total oil exports, including those of the Kurdistan region in the north of the country, should stand at an average of 3.4 million barrels per day in September, the minister, Ihsan Abdul Jabbar, told a news conference in Baghdad on Sunday.