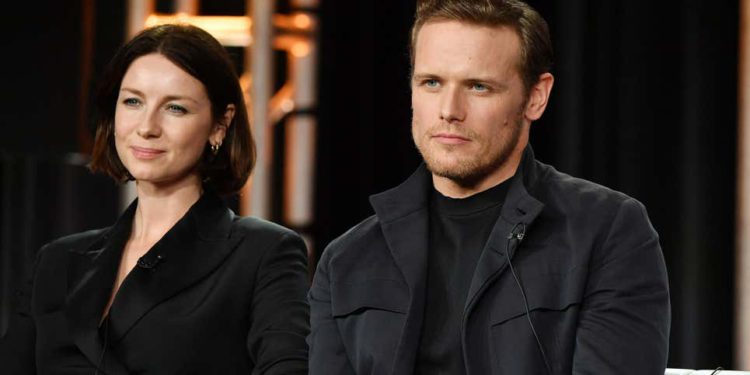 The series still has quite a bit of life left in it, too. Outlander author Diana Gabaldon announced the season at a launch event for the ninth Outlander book, Go Tell The Bees That I Am Gone. They’re also very violent, which Outlander also is, so it’s a perfect metaphor.

This latest season picks up right where the last left off, with Claire (Caitríona Balfe) escaping Lionel Brown (Ned Dennehy) and returning to Fraser’s Ridge. Unfortunately, there’s a little business of a Revolutionary War on the horizon, which is bound to screw up all of Claire’s plans. This poor woman has such an eventful life.

Unfortunately, the last season didn’t end on a high note, returning to some particularly tasteless obsessions. Kayla Kumari Upadhyaya, who wrote the season finale recap for The A.V. Club.

Every Marvel TV show, ranked from worst to best

Here's everything you need to know about tomorrow's 2022 Grammy nominations